There are many different kinds of WFCO Battery Chargers. Each of them has specific functions, from ensuring a balanced charge to maintaining a low current drop. Here are some of the features you should look for. You can also upgrade to a lithium-ion charger for enhanced performance. But which one is the best for you? Read on to find out. - What are the benefits of a WFCO Battery Charger?

WFCO battery chargers come with three-stage charging systems. The first stage recharges batteries that are severely depleted. This stage is safe and prevents overcharging. The second stage restores the battery's power level without boiling the battery. This charging system dramatically increases the life of batteries. It also features automatic thermal protection to prevent overheating and damage. In addition, the 3-stage charger is a worthwhile purchase, offering several benefits.

The first stage is called bulk charging, and it involves applying high voltage/amperage to the battery. The second stage, called "absorption charging," is initiated when the battery reaches 80% capacity. The third and final phase is a reconditioning cycle that lowers the current to a trickle level. This is similar to the float stage. In addition, the trickle mode maintains a high current level, ensuring that the battery has a full state of charge.

WFCO Battery Guardian, an automatic three-stage converter, handles all of your RV's battery charging needs. It charges a fully discharged battery in under three hours and also extends the battery's life. If you maintain your battery properly, you should rarely need more than two-stage charging modes. In those rare cases, you may need extra power to recharge the battery quickly. Nevertheless, with WFCO's three-stage charging system, you'll be able to fully recharge the battery without causing damage to it.

A WFCO converter offers reliable DC power, ranging from 35 to 75 amps. It features a three-stage charging system and a cooling fan that operates only when necessary. This system extends the life of a battery and helps prevent flickering lights associated with single-stage charging. The converter is FCC-compliant, which means it won't interfere with radios or televisions.

Deltran and WFCO battery chargers are a couple of different types. The former is a true 3-stage system with three charging voltages. The latter, on the other hand, refers to initialization as the "fourth stage." Its main feature is that it checks the battery voltage and makes the final decision as to which charging stage it needs to be at. This charger includes a "thermometer-based" voltage adjustment algorithm to automatically regulate charging voltage based on temperature. When the battery voltage is below 13.2 volts, the WFCO goes to the next phase. The battery must be current low for 4 days in order to reach self-discharge.

The WFCO is a three-stage unit that delivers a voltage of 13.6 volts, which is the normal storage voltage. A WFCO battery charger will only drop to 13.2 volts under specific conditions. This is because the WFCO battery charger monitors the current and only switches to 13.2 volts if the current drops low enough or changes. However, in some cases, this voltage drop is not enough for charging the battery.

A WFCO battery charger has an output voltage that is low enough for a car. It is designed to prevent battery self-discharge. A WFCO battery charger is capable of reducing its current to a level below the maximum limit of the unit. If you have a car battery, an example of a WFCO charger is the Meanwell charger. It is a multi-stage device that isolates output leads electrically. It connects individual leads to each battery to keep it charged up without any voltage drop.

The extended warranty for WFCO battery chargers covers a range of conditions. The warranty covers unauthorized repairs, faulty materials, testing, and other conditions. The warranty covers only the continental United States, Alaska and Hawaii and certain provinces of Canada. It also covers the cost of replacement of defective battery chargers. If you're wondering if you should buy the warranty, check out this guide to help you decide.

Whether your RV's batteries are lead-acid or lithium-ion, the WFCO three-stage converters can meet every charging requirement. You'll never need to use more than two charging modes for a well-maintained battery, and the Fast Charge third stage is used only for the few occasions when your battery needs extra power to recharge. Normal (Absorption) Mode recharges a fully-discharged battery in under three hours at 13.6 volts.

If you're looking for a better way to charge your batteries, consider upgrading to a lithium-ion charger. These battery chargers use a special charge algorithm that maintains a fixed voltage output. As a result, the voltage of a lithium battery is higher than a lead-acid battery, causing the charge current to be higher than the battery's actual capacity. This voltage difference is also enough to trip the WFCO protective logic, resulting in a battery charge that's too high for your application.

To change your battery charger to a lithium-ion model, you can purchase a replacement section from Progressive Dynamics. The replacement sections allow you to change from lead-acid to lithium battery charging modes without the hassle of swapping out the entire unit. Moreover, these chargers will save you money in the long-term, since you won't have to buy another unit if you're only upgrading a section of the charger. 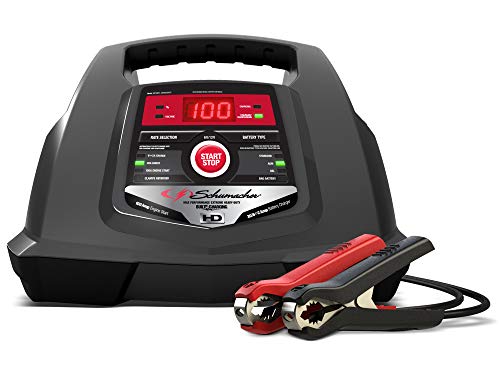 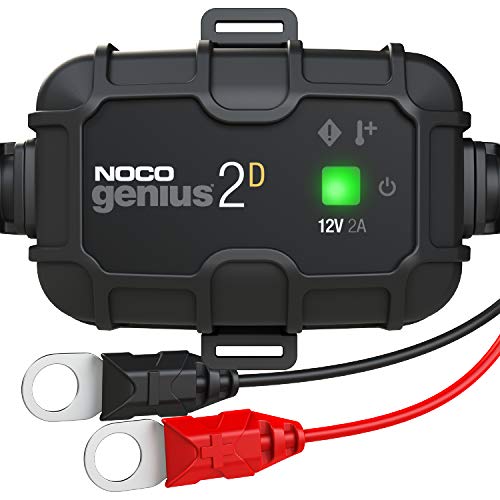 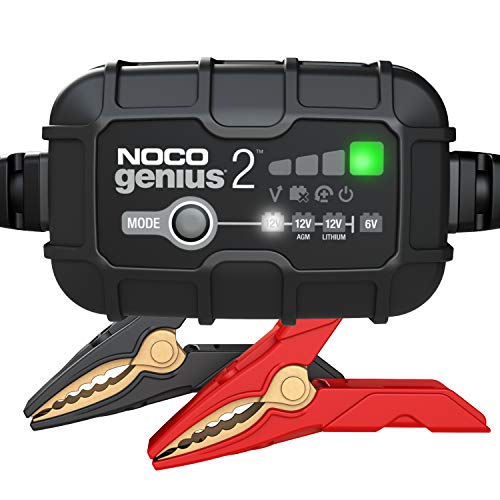 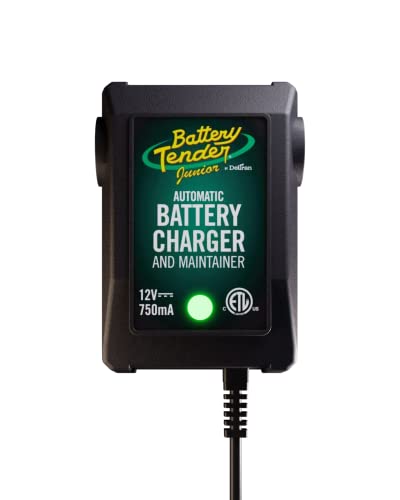